As well as birth weight, other raw data measurements include 200-day, 400-day and 600-day weights, scrotal circumference and docility scores. The bulls and heifers are scanned for EMA, Rib and Rump fats and IMF. Semen testing is conducted before the bull sale.

We have continued to develop and refine our herd through a tailored AI program using a mix of sires from Australia and USA, with backup bulls from Quanden Springs and Esslemont Studs. 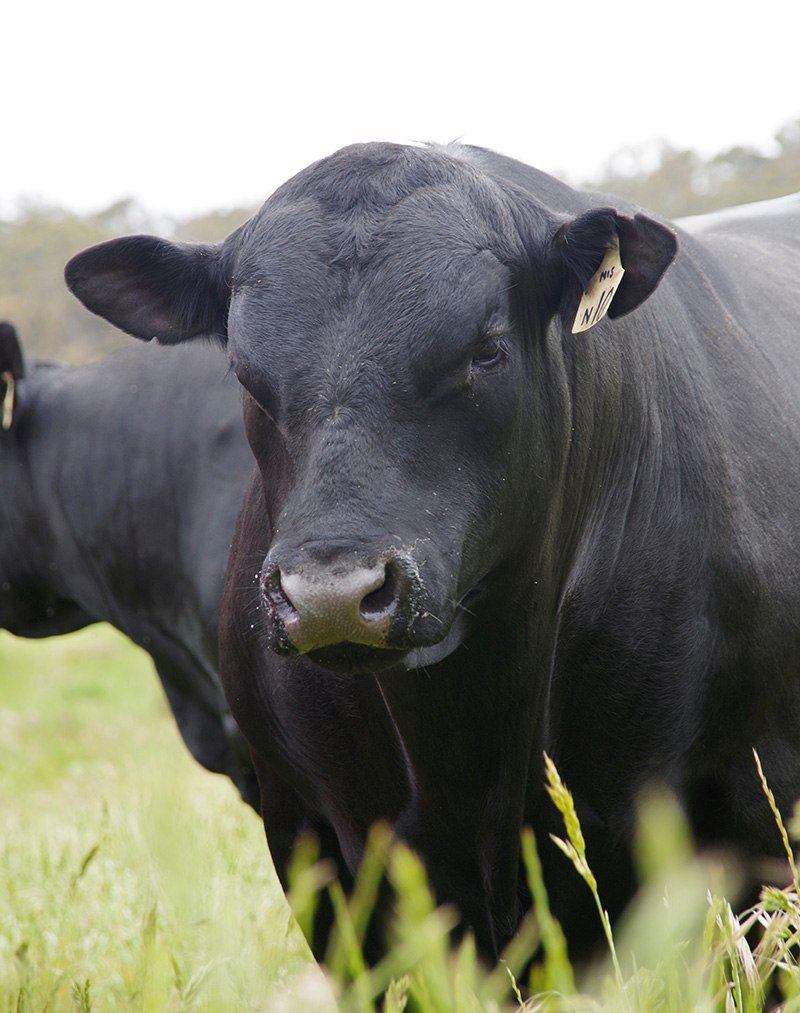 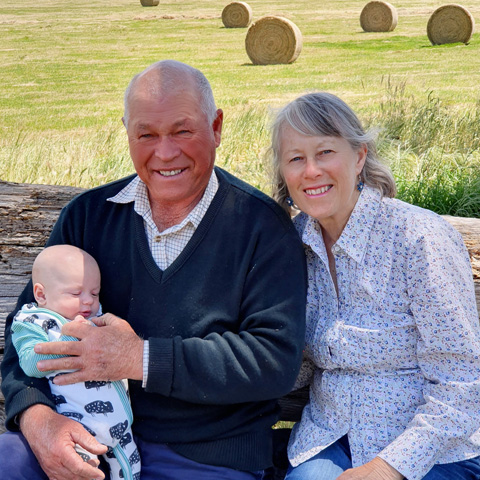 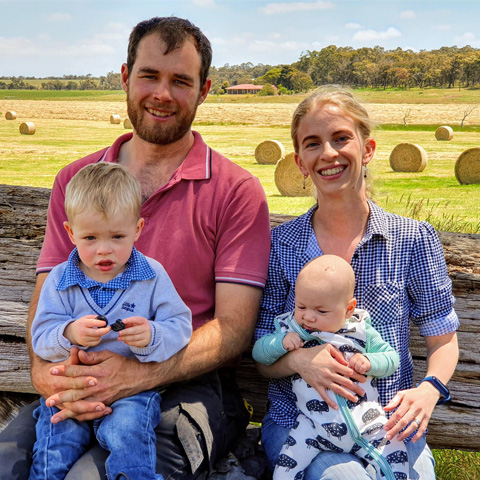 The next bull sale will be held in 2023. Please check back here for details closer to the time.

The Quanden Springs Angus Stud was founded in 2012 by Noel and Robyn Stoney at Redmond, Western Australia.

Quanden Springs Angus Stud has grown to include females purchased from Monterey, Strathtay, Diamond Tree, Lawson and Esslemont Angus Studs. This has given us a variety of genetics for Quanden Springs base females.

Primaries Agent Paul Mahony, ran the Inaugural Sale which was on property at “Quanden Springs” 1406 Redmond-Hay River Rd, Redmond, Western Australia. About 50 people attended with many interested to see the new Stud’s bulls and to see the Helmsman Auction System in action. The bulls presented well and the auction system work effectively.

Eleven bulls found new homes along the South Coast of Western Australia between Manypeaks and Pemberton with two bulls being passed in. The top priced bull at $8,500.00, was Quanden Nifty N14 and was sold to Don and Rose Brooks, Harbour Downs Pastoral Co., who farm on South Coast Highway, Denmark. WQCN14 has a quiet nature and excellent growth figures and looked nice and relaxed on the day.

As Quanden Springs bulls were sold privately in 2017 and 2018, one buyer returned for the third consecutive year, purchasing two bulls each year. Three buyers purchased two bulls each. With 4 bulls selling over $8,000 the sale average came out at $6254.54.

AI completed for our stud cows this morning ...

Sale day! Gift your cows a quality bull on ...

All hands on deck for lot number branding, ready ...

Reposted from @angusaustralia
See those 29 ...

BULL SALE
The catalogue for our next bull sale...

The R bulls are responding to warmth and pasture ...

Quanden Springs Angus Stud is located at 1406 Redmond-Hay River Road, Redmond, Western Australia. You can contact us by phone, email, or via the contact  form below. We look forward to hearing from you.